No one wants to hear the word ‘Cancer’. Especially men who think they need to tough out any problems. We’re working to remove the stigma around men talking about their health.

Too often in society men are expected to just get on with things and tough out any problems they have. Speaking up or complaining about any issues isn't seen as the 'manly' thing to do. This has to change.

Ignoring possible health problems can have fatal consequences. Now, even for the toughest of us, Cancer is pretty scary. No one wants to hear they could have Cancer. And so, all too often, guys put off getting something checked. But that little health niggle? Chances are it isn't going away on its own. And leaving it means it's just going to get worse.

One For The Boys is here to change male attitudes towards their health by normalising speaking up about problems and getting checked sooner. We work with guys at all levels across the world and more locally in communities to get them educated on what to look out for and when to head to the doctor. 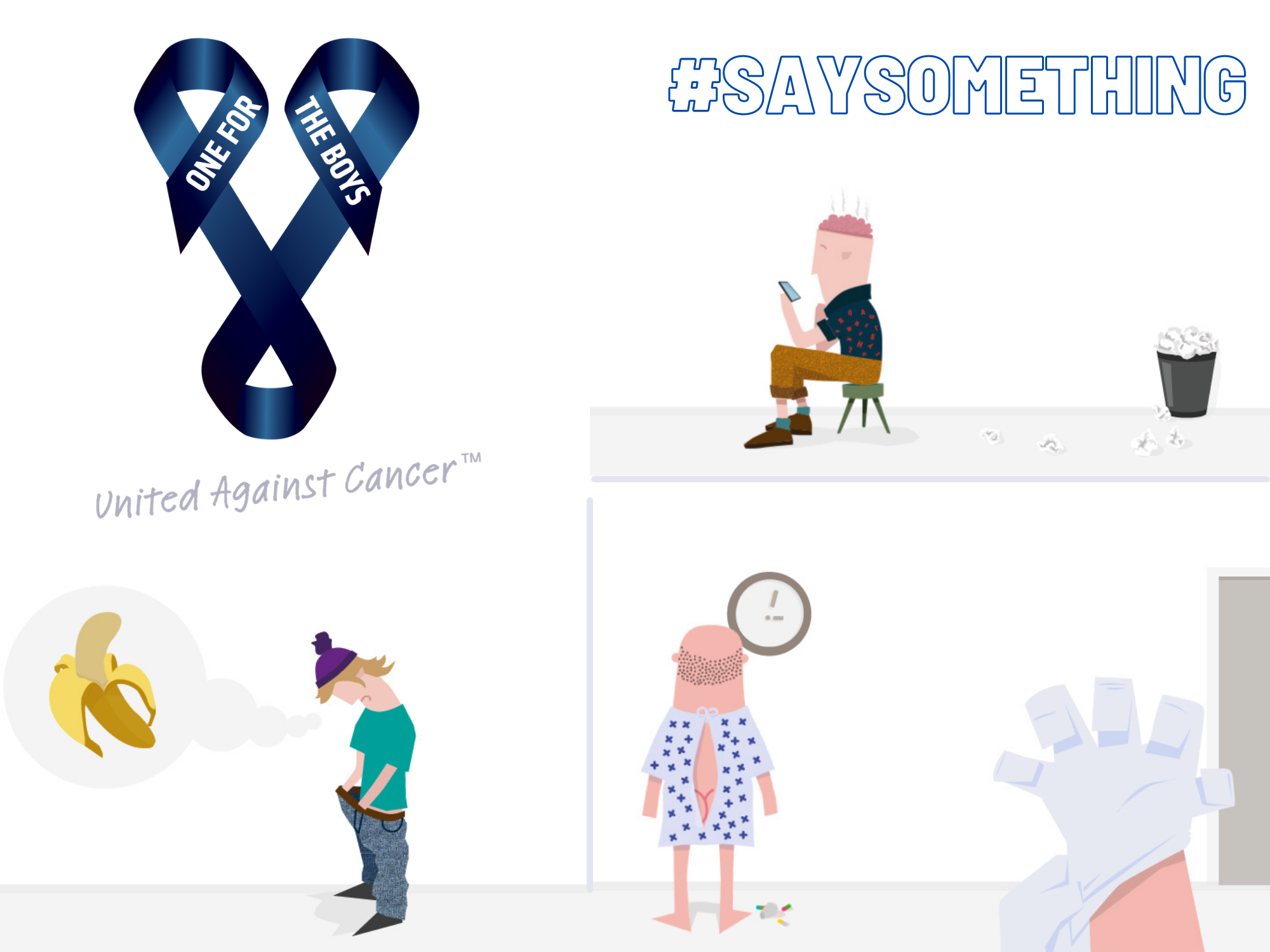 Now more than ever it’s important to be part of something, make a change, and #SaySomething to help remove the stigma around men opening up.

It’s time to Say Something for men’s health. 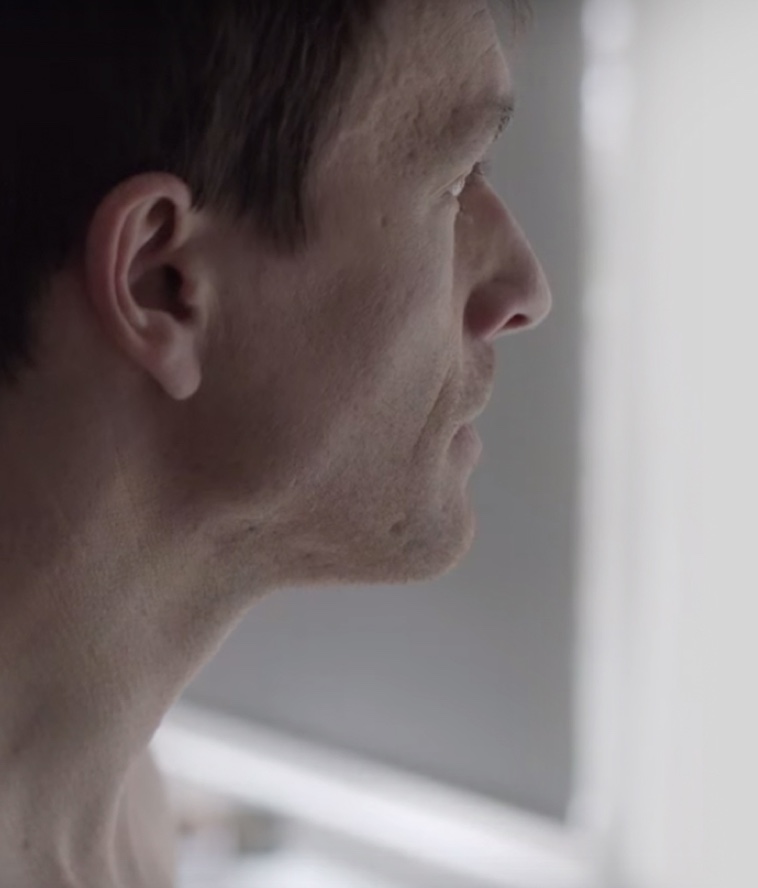 The Difference between life or death. It’s your call. When you notice something isn’t quite right – what are you going to do? Go to the doctor? Or ignore it – until it’s too late?

Special Thanks to all our partners: 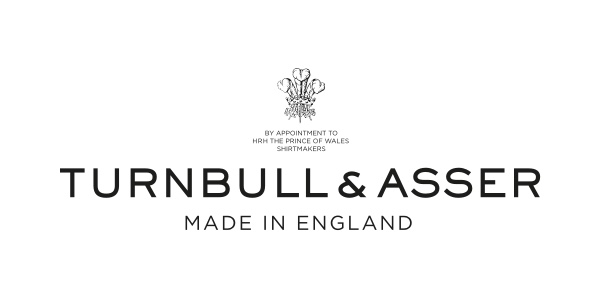 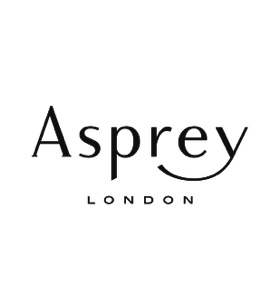 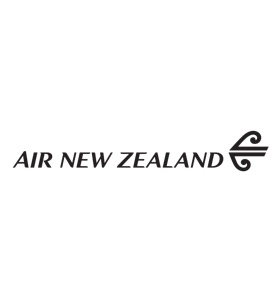 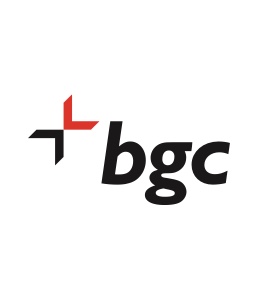 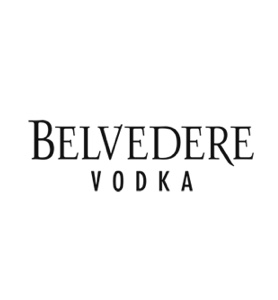 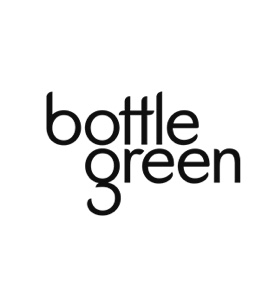 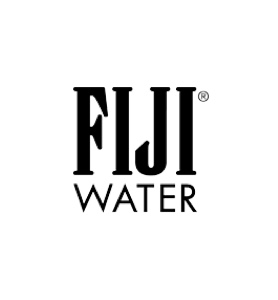 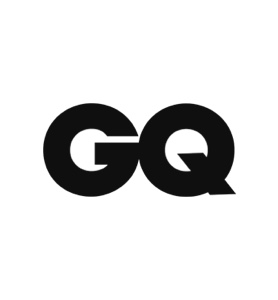 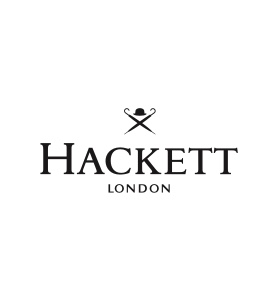 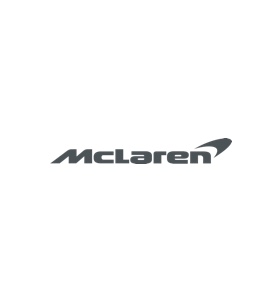 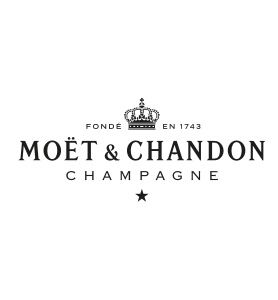 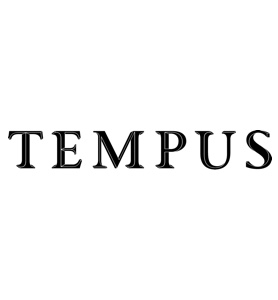 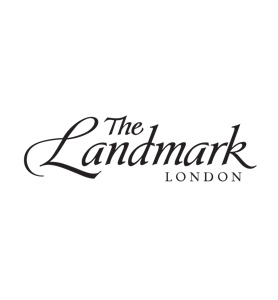